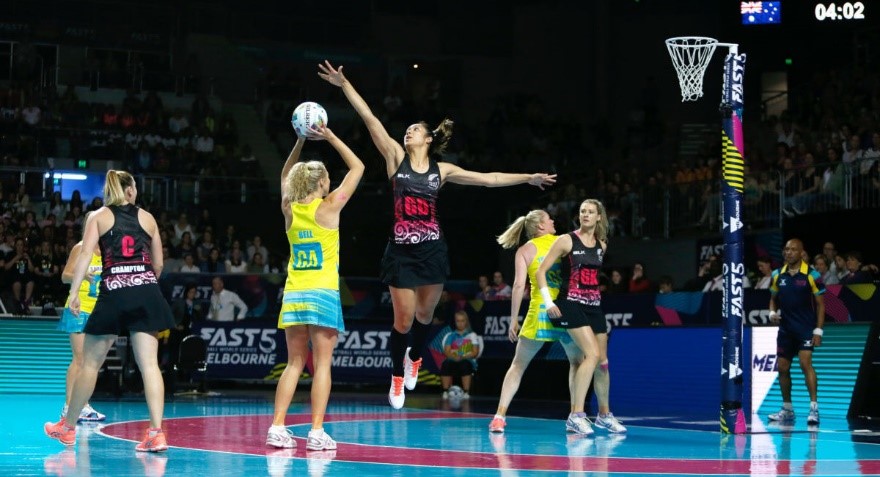 Netball is a popular sport, particularly here in Australia, and like most sports is commonly associated with injuries.

Netball injuries have a variety of mechanisms by which they occur including but not limited to: collision/contact with another player, awkward landing, overuse or being struck by the ball.

Below I have outlined the most common netball injuries and categorised them according to their location. 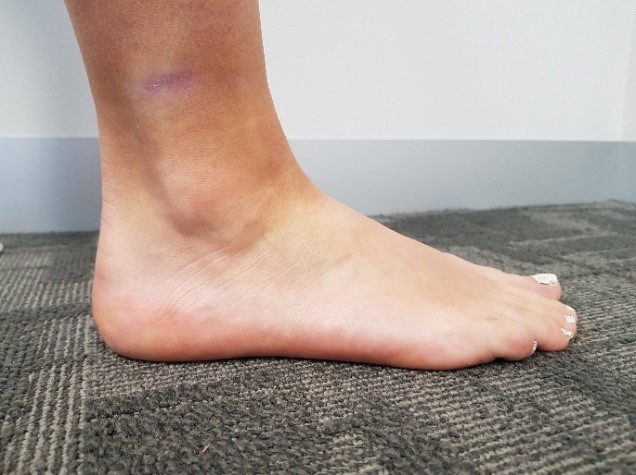 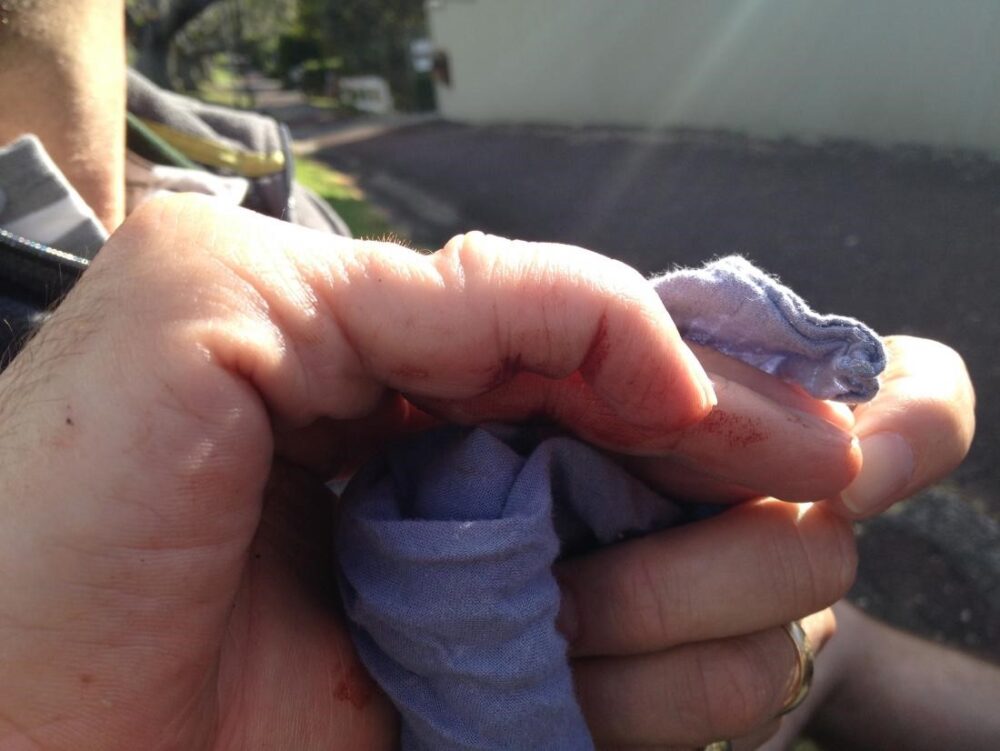 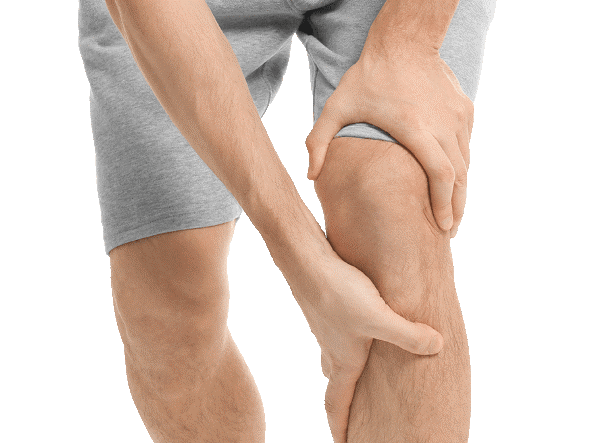 If you think you currently are experiencing one of the above injuries or succumb to a netball injury in the future, anyone of our physiotherapists would be more than happy to help you back on the court.