Worried if you see a Physio with a sports injury that they will just say to stop playing? 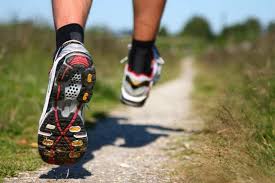 A common trend I have seen in both my playing and physio roles are those with little niggles that want to continue playing their chosen sport and avoiding seeking physio advice so they don’t get told to stop playing and rest.

Firstly, with my player’s hat on I have had some real setbacks over my playing career some of which could have been avoided. I remember being eager to impress to get a spot in the league side, often training and playing through niggles that unfortunately have reared their heads during the season causing me to miss games on a regular basis. This is really common across all sports and levels of competition and rarely gives any of us a good outcome with form or fitness to play. Luckily, I’m in a position that I have great physio on hand to turn to.

Physio’s rarely want you to stop playing and completely rest.

In the sports physio community evidence and a general consensus that early assessment, intervention and optimal loading prevents further injury and can improve recovery times. This is where Physiotherapy can help with assessing these little niggles and intervening before these get out of control to keep you doing modified training and strength activities.

How can we help?

Early assessment at our Monday sports clinic can set a great training plan over the short term, an example we see all the time in football is hammy tendon pain that generally lingers or worsens without a change to training load. Physiotherapy will often intervene early by reducing aggravating loads i.e. total running loads, monitoring kicking during the week and substituting this with simple strength exercises like a hammy bridge, with an aim to keep you playing.

Alternatively, sports participants often see ankle sprains as a small issue that will fix its self in time. This is often not the case as we do too little away from training to rehabilitate the ankle and return to more demanding sports activity. An early ankle rehabilitation program may look similar to the example below with progressions to higher level activity under physiotherapy guidance a great way to stop this from being a season hampering injury.

See below for some exercises.

Exercises for physio with sports injury 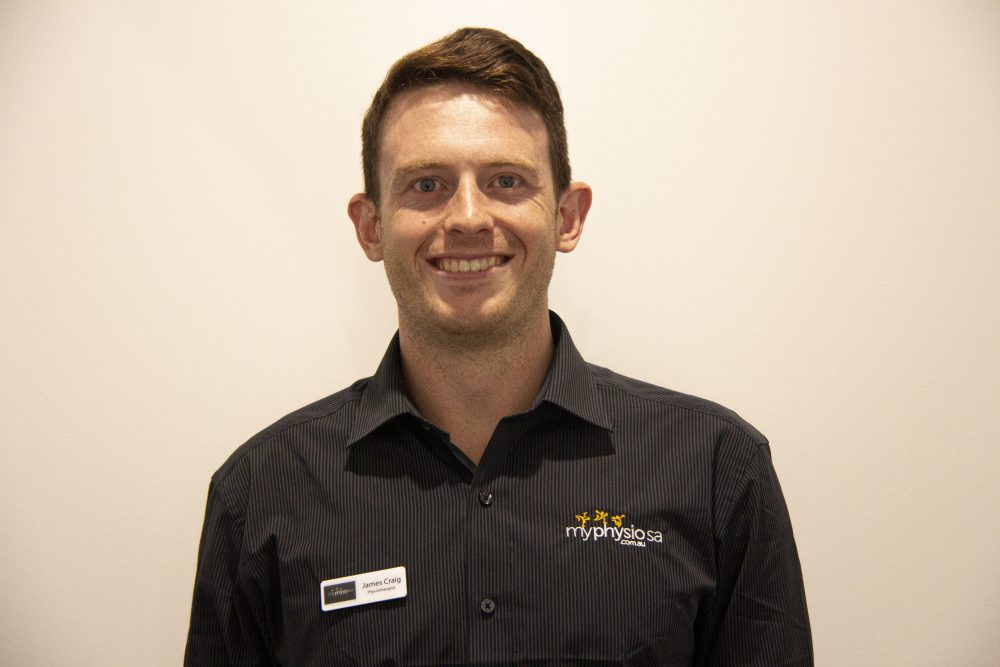 I have been recommended for spinal surgery, what should I do now?
19/04/2022
Latest Articles
Go to Top