The Benefits of strength and resistance training on metabolism & weight loss 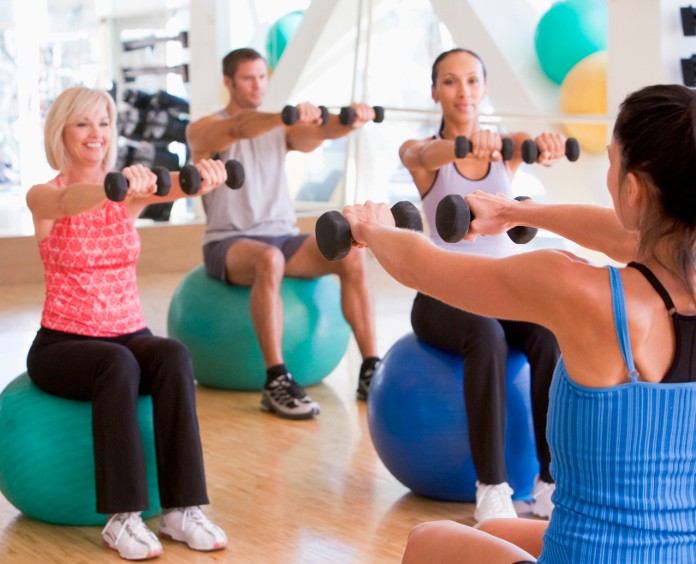 In 2018 the Australian Bureau of Statistics’ National Health Survey showed that 67% of Australian adults and 24.9% of children were overweight or obese.

The number of overweight or obese adults has increased from previous years. With obesity linked to multiple chronic diseases such as type 2 diabetes, cardiovascular disease, stroke and some cancers, the increasing prevalence is a concern and needs to be addressed.

Diet and exercise both play an important role in weight loss.

Below we talk about how resistance training can improve your metabolism aiding in weight loss.

Metabolism is a word often used when talking about weight loss. Especially how fad diets or pills “boost” your metabolism to help with weight loss. However, there is a poor understanding of what metabolism actually is.

Metabolism refers to all the chemical processes constantly occurring in the body to maintain optimal function, or homeostasis. These processes include breaking down food to be used for energy, or as building blocks for cells, and elimination of waste. All of these require energy.

• Basal metabolic rate (BMR): this accounts for most of the body’s energy expenditure (60-75% of TDEE). This encompasses all the energy used to keep the body’s systems functioning at an optimum level.
• Thermic effect of food (TEF): the energy used to digest, transport, metabolise and store food (5-10% of TDEE).
• Non-exercise activity thermogenesis (NEAT): this includes the non-exercise activity that occurs whenever you perform physical exertion such as climbing stairs or walking to the bus stop, as well as any structured exercise you complete, such as a gym program or going for a run. Included in this number is excess post-oxygen consumption (EPOC) which we will talk about later (15-30% of TDEE).

EPOC refers to the increased rate of oxygen consumption due to increased energy demands directly after exercise. In recovery, oxygen is used to return the body to a resting state and repair the muscles. This involves balancing hormones, replenishing fuel stores, and removing lactate.

Research suggests high intensity resistance exercise produces a greater EPOC than aerobic exercise. It is suggested high intensity resistance exercise disrupts homeostasis more than aerobic exercise, meaning there is a larger energy requirement after exercise to restore the body systems to normal. This is a good thing, and after adaptation to this type of exercise, it helps the body function more efficiently.

A planned resistance workout is one component of increasing the “NEAT” component of our Total Daily Energy Expenditure. When muscles contract, they require energy, particularly when under heavy load. The amount of energy used will vary depending on the amount of muscle and weight used. For example, big compound movements like a dead lift will require larger amounts of muscle than a smaller isolated movement like a calf raise. Meaning bigger movements require more energy.

As discussed above, the intensity of the workout also plays a role, but be aware that you don’t HAVE to work at a high intensity to gain benefit from resistance training. You will still gain a significant benefit from participating in a resistance program at low to moderate intensity. As the old saying goes, “doing something is better than doing nothing!”

At rest, the body is still burning energy in order to maintain all our organ function and keep us breathing. This process is referred to as basal metabolic rate, and contributes to 60-75% of total energy expenditure. Because this is such a large chunk of our TDEE, the question on everyone’s lips is, ‘Can I increase my basal metabolic rate?’

It is well known that resistance training, in combination with good nutrition, increases muscle mass,

and an increase in muscle mass can have an effect on our basal metabolic rate, both at rest and during exercise.

So the answer is, yes, you can increase your basal metabolic rate through the use of resistance and strength training,

but it requires consistent and structured exercise with changes to your program as your body adapts.